The Swiss conductor Christian Knüsel is not only the principal guest conductor of the Moravian Philharmonic Olomouc, but also the chief conductor and artistic director of the Neues Orchester Basel. He has been praised by the professional press for his „unique subtlety and creative power“ and in 2018 was awarded a special prize by the Dienemann Foundation in recognition of his „extraordinary achievements and in recognition of the conception and realization of innovative concert formats.“ In 2022, Who is Who magazine named him one of Basel’s most prominent personalities. Christian Knüsel completed his musical education in Switzerland, Holland and the USA with excellent grades. For his studies in musicology and philosophy at the University of Basel he received a summa cum laude final grade. Since then he has also held various teaching positions at music universities as an associate professor of music history and performance practice. He is married to actress Barbara Knüsel-Schwager, they have four children and live in Lucerne.

In April 2022, Christian Knüsel invited members of the Moravian Philharmonic to a concert in Basel, which took place under the auspices of the Czech Embassy and was a great success.

In January 2023, the Moravian Philharmonic Orchestra Olomouc under leadership of Christian Knüsel is going on Switzerland tour, performing in the renowned concert halls of KKL (Kulturund Kongresszentrum Luzern) in Lucerne, Schadausaal in Thun and Stadtcasino in Basel. 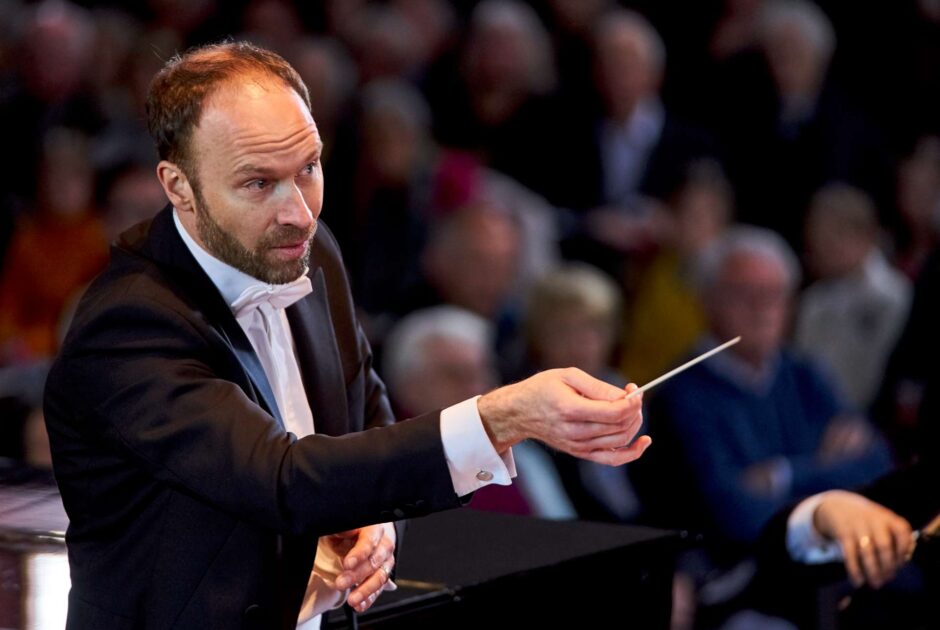