The Moravian Philharmonic Orchestra Olomouc is one of the leading and oldest symphony orchestras in the Czech Republic. Based in the historic capital of Moravia, it will open its 77th concert season in September 2022.  Throughout its existence, it has been an irreplaceable centre of musical activities in the region.

The Moravian Philharmonic Orchestra Olomouc was founded immediately after the end of the Second World War, on 26 May 1945. During its development important personalities of the Czech and international music scene participated in its artistic formation.  Let us mention, the conductors Otto Klemperer and Václav Neumann, the violinists Josef Suk and Gidon Kremer, and the cellist Pierre Fournier. Over the course of its existence, the Moravian Philharmonic Orchestra Olomouc has developed an extremely extensive and varied repertoire. Focuses mainly on the great composers of world music of the 19th and 20th centuries, however, it also promotes contemporary Czech and world music,  as evidenced by the performance of more than 250 new compositions. The orchestra also ranks among the authentic interpreters of the classics of Czech national music culture: Antonín Dvořák, Bedřich Smetana, Leoše Janáček a Bohuslav Martinů.

The Moravian Philharmonic has a rich discography  and performs at major international music festivals at home and abroad.Above all, it is a cultural institution that contributes substantially to the organisation of artistic and concert life in Olomouc and its regions.  It organises the  Dvořák Olomouc festival and the International Organ Festival Olomouc. Its activities also include a range of educational activities for children and young people. 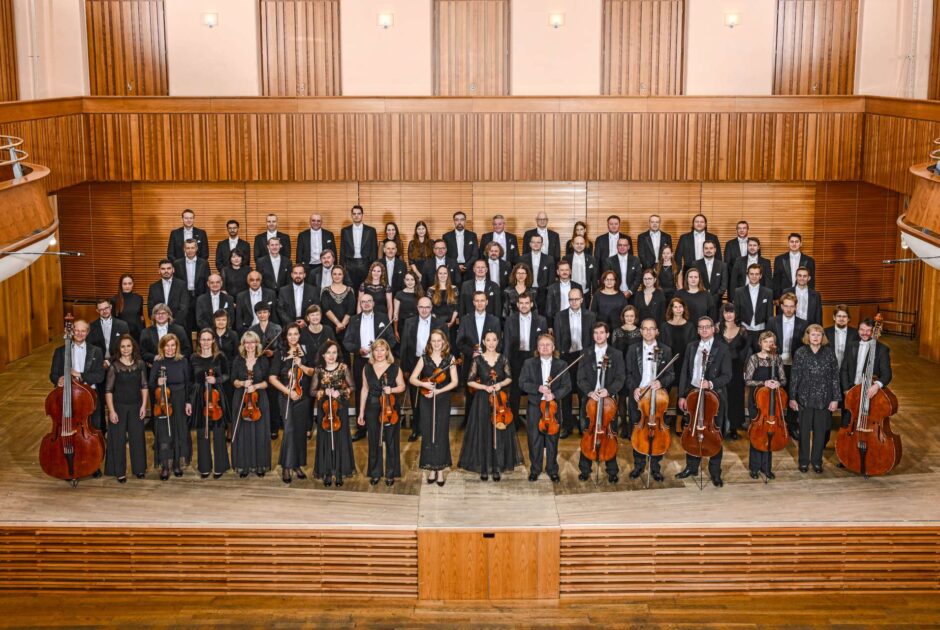 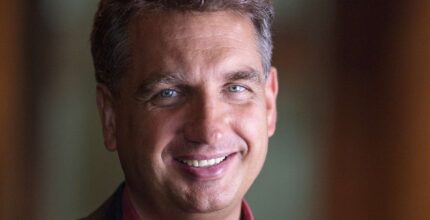 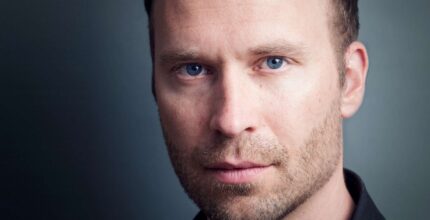 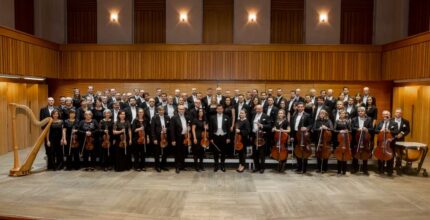 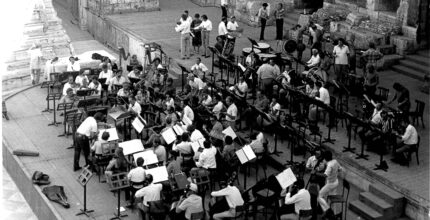 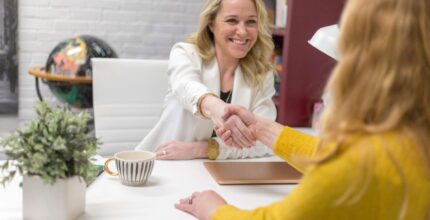 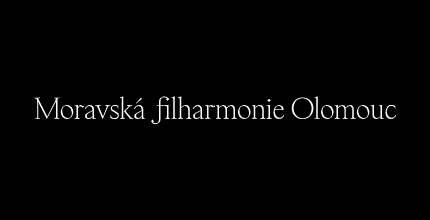