Next year we will continue the long tradition of one of the oldest festivals in the country. We are preparing for you a programme that reflects the latest artistic trends, in which we emphasize the top level of interpretation and in the compilation of which we do not admit any compromises. The original dramaturgy of the festival will allow you to meet progressive artists who bring new impulses to the world of classical music, as well as world-class stars whose reputation has long been in no doubt. The concert halls of Olomouc will be filled with top artistic music, while you can also look forward to world music, jazz or large multi-genre projects.

From the festival history

The first mention of the festival dates back to 1946 and is connected with the name of the Moravian Philharmonic conductor Dalibor Doubek. Although the great dream was not realised until 1950, it is clear that he could be called the father of this important cultural event. From the very beginning, the festival was built on close dramaturgical cooperation with the Prague Spring Festival Committee – and from 1957 onwards, the audience could look forward to their Olomouc Musical Spring every year. The festival operated under this name for more than four decades, in 2002 Dvořák’s Olomouc was renamed – in recognition of the long concert tradition of performing the composer’s works. For more than 60 years now, thanks to this festival od music, the citizens of Olomouc and music lovers from further afield have been able to meet eminent personalities of extraordinary artistic significance. In the individual years, names such as Igor Oistrakh, Mstislav Rostropovich, Gidon Kremer, Ivan Moravec, Jiří Bělohlávek, Eva Urbanová, Peter Dvorský, Mischa Maisky, José Cura and many other important personalities of world music have been presented. 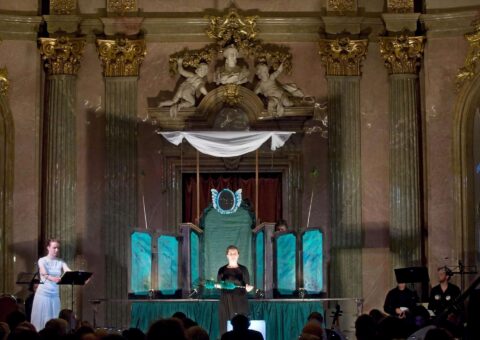 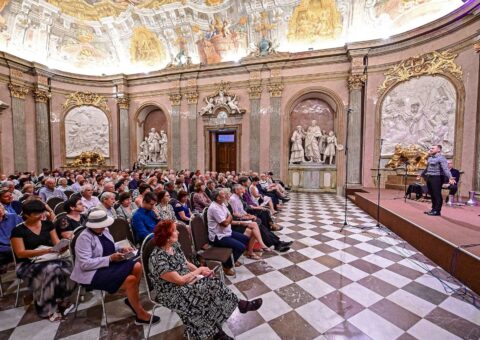 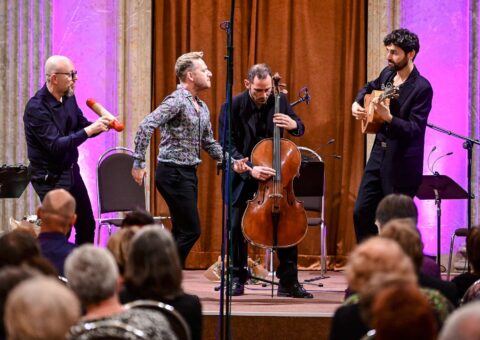 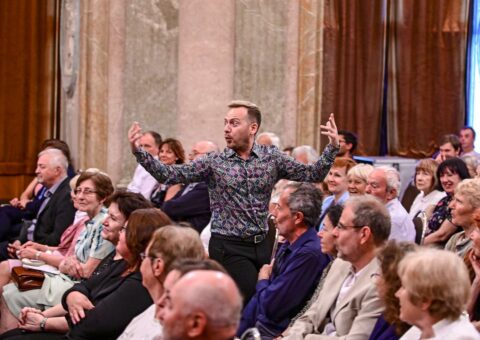