He studied at HAMU in Prague under Jiří Bělohlávek and Tomáš Koutník. A significant part of his artistic activity has always been opera. He has staged and conducted almost sixty operas with domestic theatre in Brno, Ostrava, Prague and elsewhere.

He has performed at leading music festivals such as Prague Spring, Smetana Litomyšl and Rheingau Musik Festival in Germany. Since 2015, he has been teaching orchestra conducting at the JAMU in Brno, where he has been the head of the department of conducting and opera direction since October 2022. For many years he has been associated with Kantilena, the Brno Children and Youth Choir of the Brno Philharmonic. For the last 15 years he has led the ensemble as artistic director and principal choirmaster. For three concert seasons (2019-2022) he was the chief conductor of the Moravian Philharmonic Orchestra Olomouc. 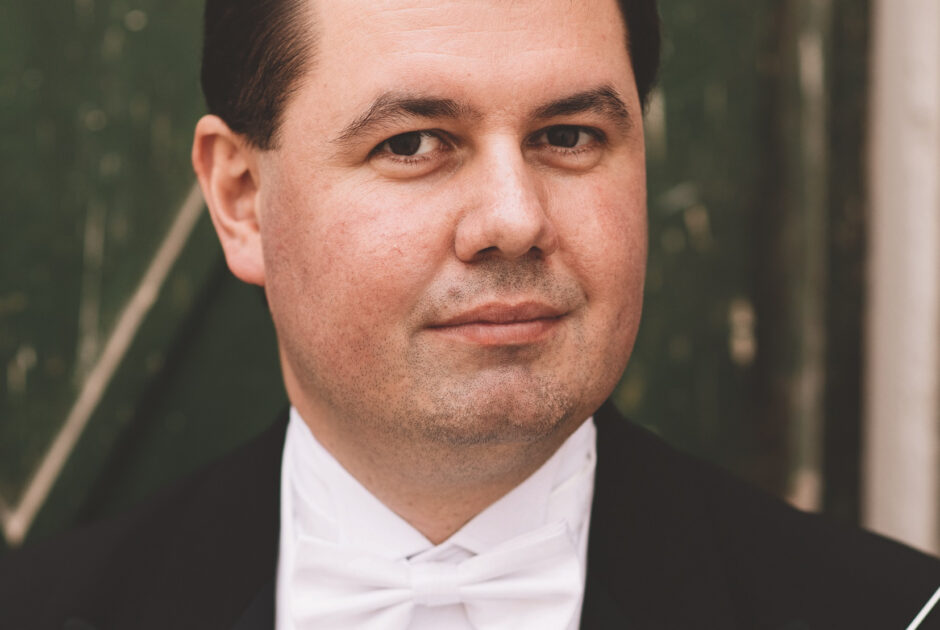